The Cloud Cover Series returns to its roots! This super fresh batch of Rising Sun is hazy, intensely hopped, and hugely flavorful. Brace yourself for a deluge of juicy tropical fruit flavors and exotic fresh hop character.

Rising Sun:
It was the Age of Discovery. The year 1700. Ominous skies over a young coastal town. An autumn hurricane became the first of a series of storms to leave their indelible mark on the Carolinas in the new century. The Atlantic roared unrelentingly until it had swallowed an 800-ton Scottish warship known as the Rising Sun. 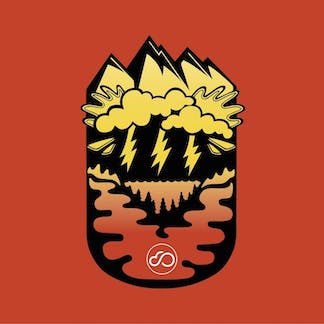